Touring the Disney Parks with an Active Child

Do you have a child who wriggles and moves and just doesn’t stop? I hear you, I have one too! They present some interesting problems when touring the parks. Here a few tips and tricks I’ve learned over the years of visiting Disney Parks.

Don’t Trust a Stroller to Contain Them

That’s of course assuming you actually managed to get them in a stroller. And buckled in. Maybe even eating a snack? However, if they know how to get out of their stroller at home, trust me they can get out of their stroller faster than fast at a Disney Park. I’ve heard stories of parents who were busy trying to deal with crowds and their little one in the meantime managed to slip out of the stroller and wander off. So even in a stroller, be sure you’re keeping an eye on them! 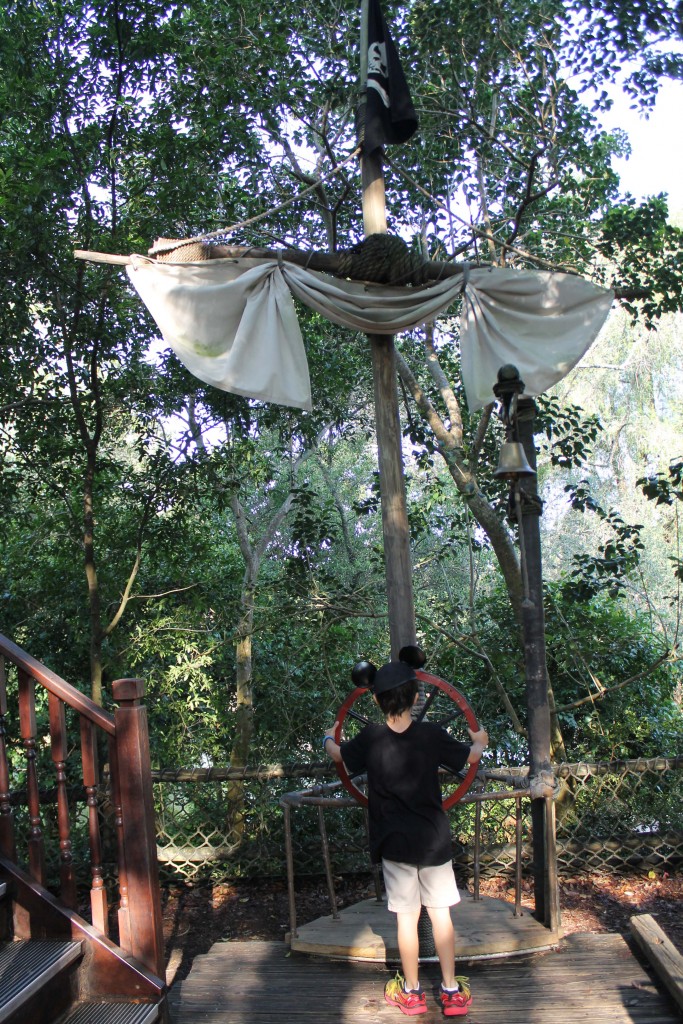 Take Time to Run Off the Energy

Whether in a quiet spot of the park or one of the playgrounds, let them run! It will at least help them get some of the wiggles out of their system.

Make a Barrier in Lines

If there’s two adults in line, put one in front and one behind by a couple feet to give your little one time to wander back and forth a little bit without climbing all over everyone else or the surroundings.

Know That Things are Made to Be Touched at Disney

While you need to discourage your child from climbing, touching is generally okay unless there’s a rope around it. In fact, some buttons and ropes are made to be pushed and pulled such as the rope outside Indiana Jones.

Bring a Bag of Fun Stuff

Our bag over the years has included balls, hot wheels, snacks, coloring books, and many other items. If it can keep them busy for a few minutes, that’s a few minutes they’re not running!

Despite how great they are, the Disney pools get over looked a lot. They’re a great place to burn off some active energy though!

Sit Back and Watch

Really. Keep an eye on them, make sure they’re safe, and then if they want to pretend to be an airplane in the street while you’re waiting on the parade… let them. Sometimes the best memories are made sitting back and watching them play.

Do you have other tips? Comment and let us know!

Ready to Make Your Trip Magical?