5 Ways to Assist Your Young Kids with Scary Disney Rides 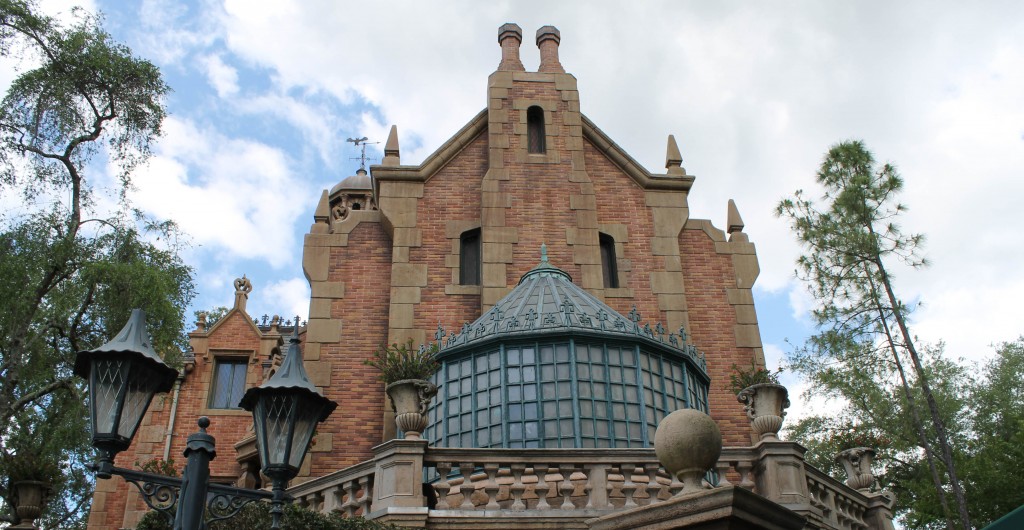 When visiting a Disney Park it’s a common sight to see a child balking at getting on an attraction. There could be multiple reasons why. It’s too dark, too fast, they don’t know what it is, or whatever other reason they come up with. While your average five year old can physically ride every ride in the park, not all of them are brave enough to try it. So what do you do?

This is first and foremost. If your child is truly afraid of a ride, it’s best to skip it. There are multiple times I’ve heard a child scream through a ride, and really it’s not fun for anyone. Plus it may scare them off other rides that are less intimidating.

Every ride at the Disney Parks has a ride through video somewhere on YouTube. Take advantage of this! If you think your child is going to be so-so on one of the rides, let them see what it looks like *before* they get to the parks. Or if it’s your first visit, you can preview the rides yourself to see if you think your little one can handle them. While not all the details are obvious, especially on the darker rides like Haunted Mansion, it will at least give you the overall feel of the attraction.

This can also help with some of the rides where the queue can be just as scary, if not scarier than the ride itself. Truthfully, the worst part of the Haunted Mansion is the stretching room at the beginning. If your child knows what to expect there and that it is more relaxing afterwards it can help prevent a panicked reaction.

Find Something to Reassure Them

We spent an entire trip when a worried five year old who didn’t like the fast rides. Getting on every ride was terrifying for him because he wasn’t sure what to expect. Midway through the first day I happened to mention “This ride can’t be too bad, it doesn’t even have seatbelts!” That was the trick. After that he had no fear of any ride that didn’t have seatbelts (which thankfully is most of the rides) and coped admirably with those that did.

If you know your child is startled by loud noises, bring ear plugs for the rides that they can use whenever they’d like. I once saw a young boy cover his ears on Jungle Cruise because he thought the microphone was too loud. I couldn’t help but think some earplugs would have helped significantly. They’re also very helpful for fireworks and night shows.

Glow bracelets can also be great for the child who’s afraid of the dark on the darker rides. They’re light enough to reassure the children while not being bright enough to distract from the ride itself for your child or anyone else. You can usually buy a small pack of them for under $1 to have on hand. 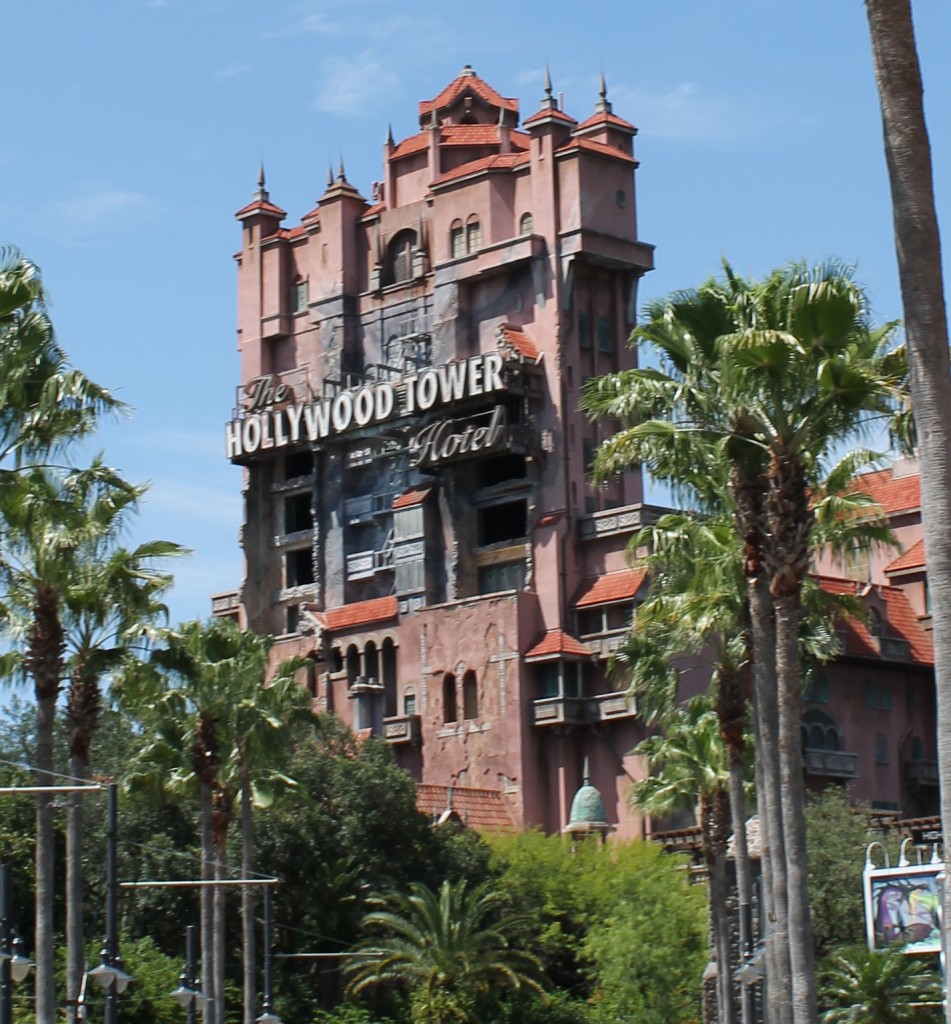 So you’ve watched all the YouTube videos and now your child wants to visit Tower of Terror, but they’re a little bit concerned about it as well. If they know that the ride is coming, you may want to plan to do it as one of the first rides in the day. That way whether they like the ride or not, they no longer have to worry about it. If they’re not aware the ride is coming you may want to schedule it later in the day after they’ve had some practice on some other medium scary rides.

If you’re at the Magic Kingdom and you’re not sure how your child will react to a roller coaster, start small and work your way up. The Seven Dwarfs Mine Train is a great first coaster ride. From there you can visit Big Thunder Mountain. By then you should know whether you have a coaster enthusiast or not and whether or not to attempt Space Mountain.

And always remember, there are always plenty of rides for EVERY adventure type. We’ve visited the parks with children ranging in age from under a year to teenagers. We’ve never run out of things to do while doing the appropriate rides for each age group, and you may be surprised to see how your trip changes over the years with the varying age differences.

Contact us today to get started on planning for all the rides on your next trip!