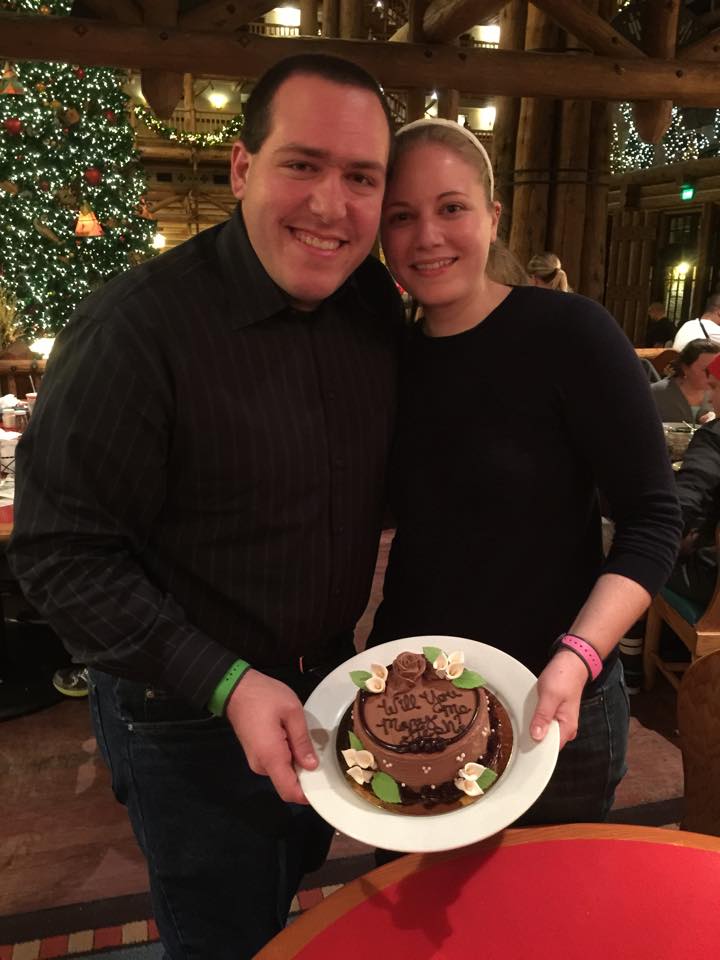 Josh took his first trip to Walt Disney World at a year old and hasn’t looked back! He is originally from South Florida, so he frequented Disney at least 3-4 times a year.  During this time he’s stayed at many of the hotels and tried many of the restaurants, as well as trying all the rides!  Josh is a Disney Vacation Club Member, has a sibling that is a Cast Member, and Josh and his wife Steph got married at Disney World.  Josh is looking forward to helping others have as magical of a Disney Vacation as he has had!