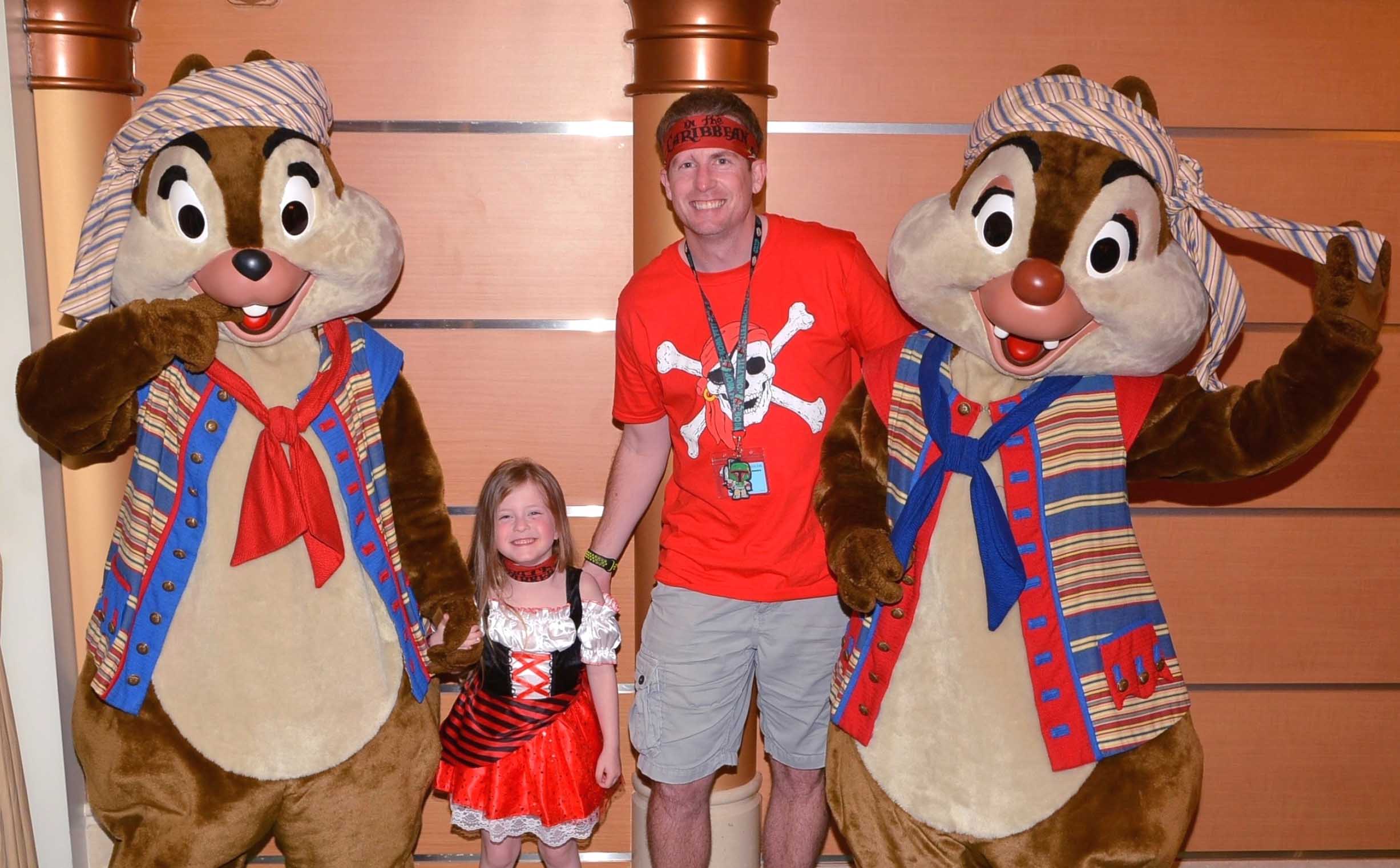 Since his daughter was born in 2013, Jason and his family visited Walt Disney World twice and cruised with Disney to the Bahamas. His family had such a great time on their first cruise, they booked their next one while on board. Jason looks forward to helping people plan their next vacation!