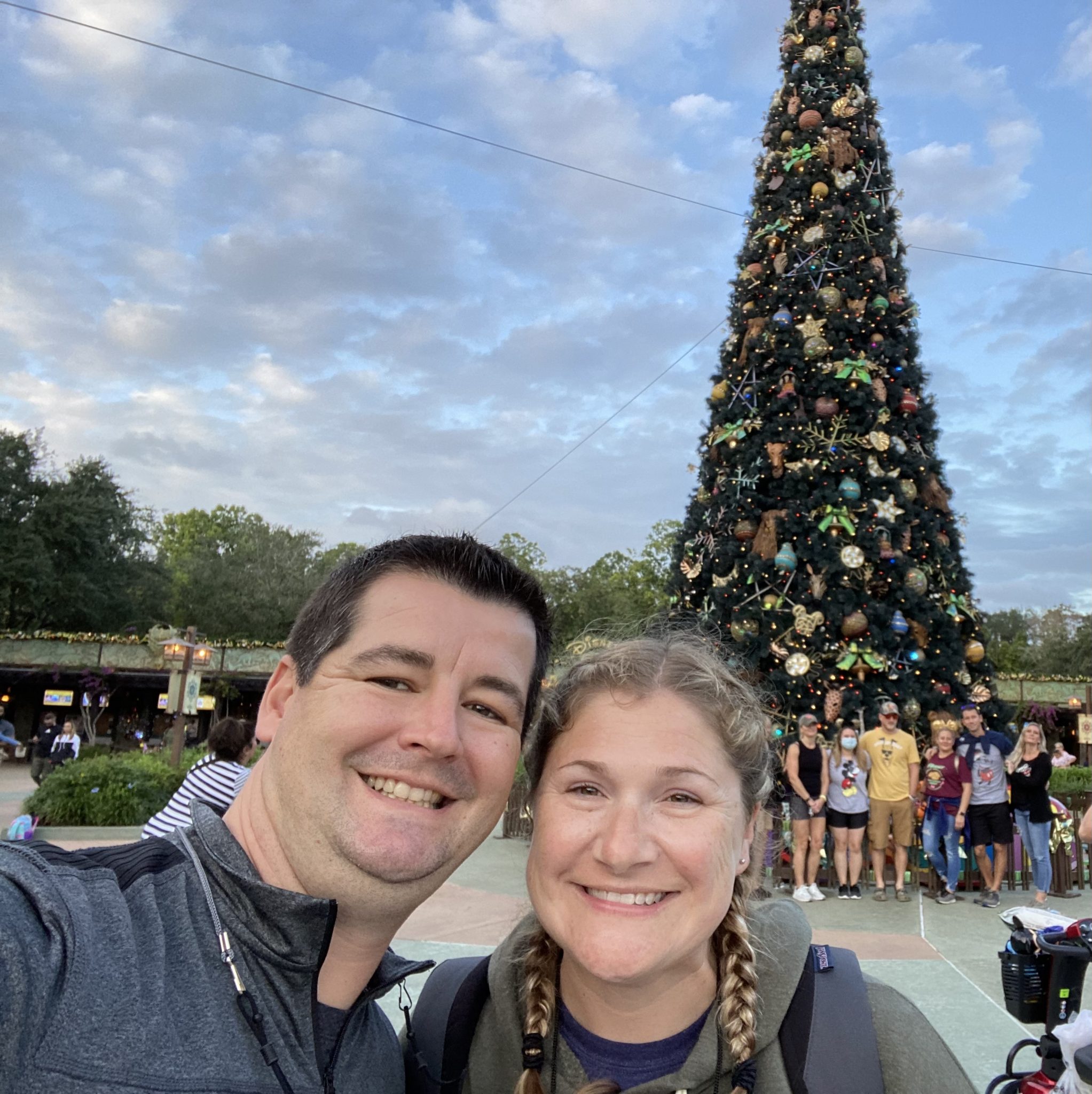 Jen grew up traveling to Walt Disney World yearly since she was a toddler. As she got older, her dream was to work at Walt Disney World and she achieved that dream by participating in the Walt Disney World College Program and working in merchandise at The Magic Kingdom. Now married with two kids, she and her family travel to Walt Disney World multiple times a year to experience their home away from home! They even attended opening day of Star Wars Galaxy’s Edge at Hollywood Studios and were among the first people in the park that morning! Her favorite times to visit are during the off season and anytime the parks are decorated for the holidays. She would love to share her knowledge and the magic of Disney with you to help plan your dream vacation!